Make Your Music a Reality

As a keyboardist and all-around musician I have travelled the world and catered to the needs of audiences, musicians,
producers and students alike in order to make their dreams come true. Here are some of the services I offer. 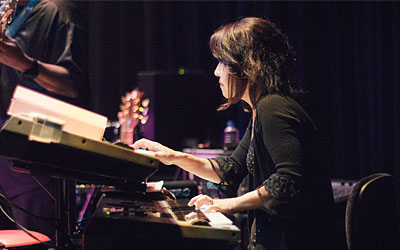 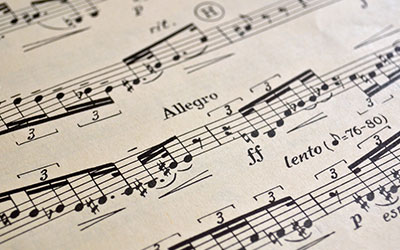 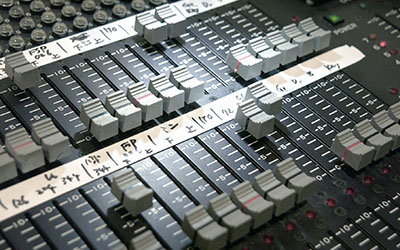 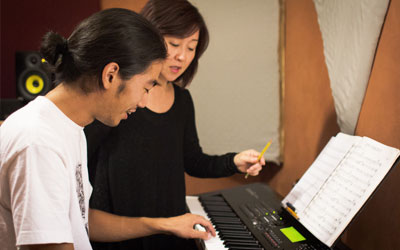 Born & raised in Japan, Noriko Olling Wright started playing piano at the age of 5 years-old, studying everything from classical to jazz to R&B. She attended Jinai College in Fukui, Japan majoring in music performance. In 1988, she moved to Los Angeles to sharpen her skills to be a force in America’s music scene. As a result, she has become one of L.A.’s best kept secrets, having played, arranged, composed, produced and musical directed for the likes of: Chaka Khan, P!nk, Teena Marie & Rick James, Gladys Knight, Michael Bolton, Richard Street and Ollie “Ali” Woodson (of The Temptations) and many more. Noriko’s unique background has given her the perfect combination of classical sensibilities & soulful taste.

Since I was a little girl my dream was to play music everyday. I made mine come true, why not make yours?

"Noriko is one of the most talented musician, arranger, composer and song writers
that I have ever worked with. It is an honor to call her my friend." 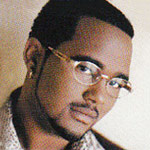 Jamie Jones (All 4 One) Recording Artist/Producer
"Not only does Noriko have super reading skills, she's got 'get down to it'
interpretative skills for whatever kind of music she is doing." 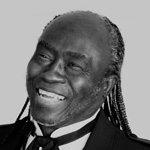 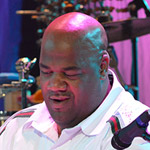 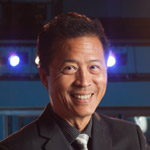 Have any questions? Feel free to get in touch.